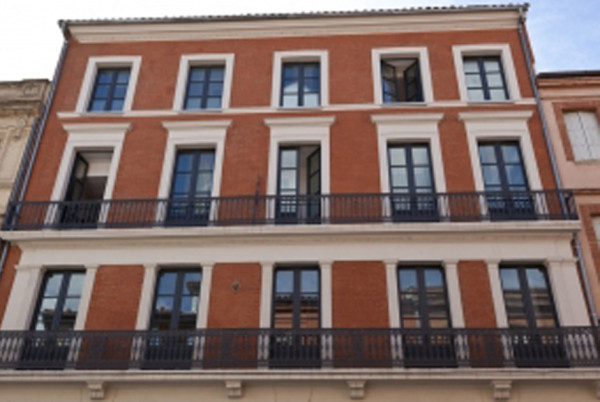 The CDC was imagined in 1995 in Toulouse, Midi-Pyrénées, as a new experimental structure for the development of contemporary dance on a given territory. A fast diagnosis had easily led us to the conclusion that this area was particularly reluctant to contemporary dance. While most of the big cities of France had developed equipments for contemporary dance, Toulouse – fourth bigger city of France – had evolved aside by closing down its “Centre Chorégraphique National” which had been established there for 12 years.

This state of things appeared to us to be due, among numerous other reasons, to the geographic situation of this city, far from Paris and the big choreographic centres, and limited by the Pyrenees. Since then, one of the aims of our project has been to open up this territory and facilitate the circulation of the artists (local, national and international) cross boundaries so their work can be better known.

This notion of circulation led us to transform what was an experimental tool into a model for the country, and to build a network of ten structures based on a similar pattern, which work together in producing and promoting young artists as well as educating and developing wider audiences. A Charter promoted by the French ministry of Culture now officially establishes this pattern as part of its cultural policy.

We have then, logically, joined some European networks such as EDN and the modul-dance program with the very same idea of creating opportunities of exchanges and circulation between the young artists we produce and those coming from all over Europe.

EDN, and especially the modul-dance project, are extremely precious to us. It allows us to get in touch with different but resembling dancehouses, to exchange and confront points of view and experiences with our colleagues, and especially to facilitate the meeting with artists of all Europe.

Our next festival in April 2103 Des migrations – part 2 accordingly focuses on that very idea and we are very happy to present among other works from all Europe, those of modul-dance artists such as Eric Minh Cuong Castaing/Cie. Shonen, Magali Milian & Romuald Luydlin/La Zampa, Eugénie Rebetez, Hooman Sharifi, Ioannis Mandafounis & May Zarhy. This festival will also be the occasion to host the next EDN and modul-dance meetings, from 9th to 10th of April, and warmly welcome our partners in Toulouse, offering a public visibility to our involvement in this network.