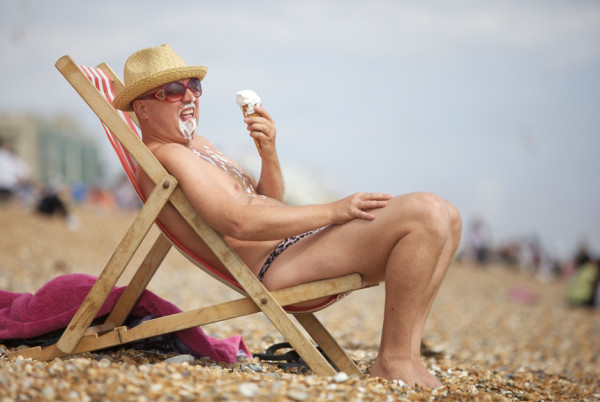 The curating and coordination of the ShortDanceFilms programme within the context of the modul-dance project has definitely been one of the most positive activities carried out by NU2s in the last two years.

Firstly this is because I, as a curator, had the chance to propose a well-conceived programme with a selection of short dance films based on analysis and observation and covering a small space of time. This allowed me to do something more than present a merely reactive selection – which is quite unusual in the dance film field. Two years later I find that I still like the programme. I speak out on its behalf and continue to develop it at seminars and conferences.

I think the most positive thing about the experience has been seeing how we gradually won the attention of more partners. We hadn’t set any specific goals – we were just taking part in the launch of the modul-dance platform. I was invited to several interesting meetings in the first phase, in which I had the chance to share ideas and to explain the project as best I could, although the modul-dance members’ response wasn’t very clear at first.

Consequently, we started out rather timidly. The programme was presented in full for first time at the IDN festival in early 2011 at Barcelona’s Mercat de les Flors. The first positive surprise was to see the warm reception shown by the audience, who had already seen most of the screened works, some of which had even been broadcast on the Catalan public television’s cultural channel.

Over the course of these two years I have also found that, even though the programme contained four independent sections that could be screened successively (as in Dublin) or spaced in time (as in Maribor, with quarterly screenings throughout 2012), many of the interested partners chose to adapt and sometimes rearrange the order of the screenings to suit their own particular interests. In Stockholm, Copenhagen and Düsseldorf the programme was adapted on the basis of the initially selected titles.

As I said at the beginning, the project has been very positive not only in terms of what we have achieved so far but also because modul-dance has placed its trust in us to keep working on it. In fact, we have been invited to expand and improve the proposal for two more years. This is truly fantastic!

We are beginning a new season with a new ShortDanceFilms selection that expands our offering with about 30 exceptional and very recent pieces and with a new form of cooperation with the interested institutions that is more closely attuned to the particularities of each dance house, city and country. We are starting to become better acquainted and I sincerely hope the experience will prove to be highly creative.