On stage, a former star of the royal ballet of Cambodia who fled the khmers Rouges dictatorship, and a dancer of K.R.U.M.P.  These two figures embody different vital powers, different ways of being a woman and two forms of fight, on the way to deal with an unespected lineage.  Twenty childs, a brotherhood, a sworm, mankind of tomorrow. They ingest and transform signs and energies. From this shock will born new images, altered icons, which will impact bodies in a sensitive choreography make possible by the digital device (Archive video, pixel art, robotics).  Kaleidoscope of flesh and lights, lil’ dragon proposes a sensory experience toward a feeling of future, physical and imperceptible.

After his previous creation Kaiju in 2011, Eric Minh Cuong Castaing, choreographer and graphic designer of animation movie graduated of the school of image Les Gobelins, pursues his investigations on both bodies and images.

Eric Minh Cuong Castaing. First he became designer in animation movies: Graduated in 3D animation at the School of Image Les Gobelins, traditional animation drawing in LTMA Luxembourg and studied the morphology at the Beaux Arts in Paris. Designer of characters and universe of animated series in Mc Guff, Methodfilms, Cube or Def2shoot, he created the short film La migration Bigoudenn awarded Jury honors at Syggraph in Los Angeles, Canal + price E-magicians, and Electronica mention in Vienna in 2004.  Discovering hip-hop in 1997, he danced in various hip-hop cies and developed his career of graphic designer at the same time. He meets contemporary dance, through an interpreter of Saburo Teshigawara, or Win Vandekeybus such as Juha Marsalo; and dance Buto by Gozei Zatsu, Carlotta Ikeda. On 2011, he danced for the piece Ich sah: Das Lamm auf dem Berg Zion, Offb. 14,1 of Va Wolfl /NEUERTANZ.  After a trip to Los Angeles where he discovered the phenomenon Krump, then humanitarian and educational projects in Senegal and Vietnam, he created the company Shonen in 2007.

The company Shonen was born at the instigation of Eric Minh Cuong Castaing, choreographer and graphic designer of cartoon film.  By means of the new technologies (videoprojection, real time, robotics, infrared sensors) and what it is inspired by the cinema, the urban dances or the contemporary photography, Shonen, generation of the amplified music and the animated picture, is situated in the crossroads of codes of story and crossed aesthetic universes.

The admixture engenders imagination, iconography and reflection on the representation of the dance, the urban body, on the image.  So, for every performance are created several projects in visual arts:  series of photos, short films, illustrations. 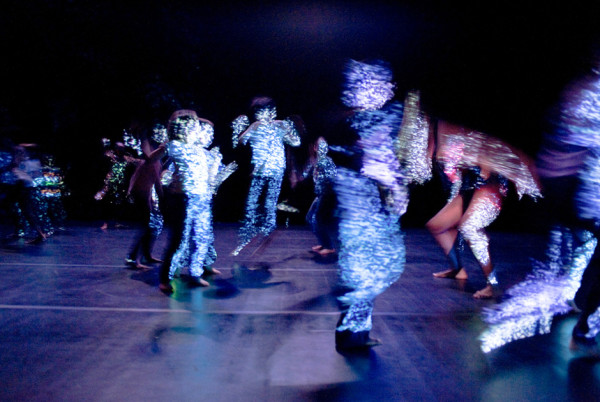 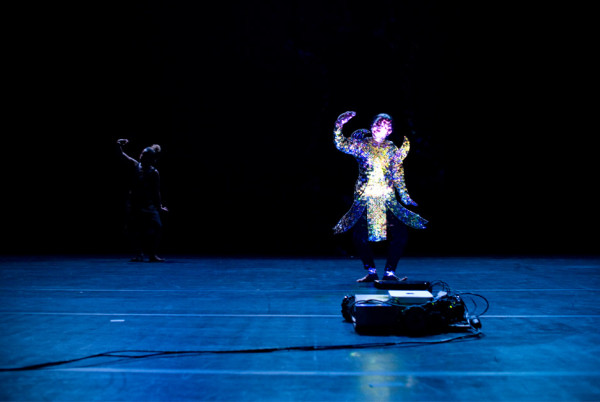 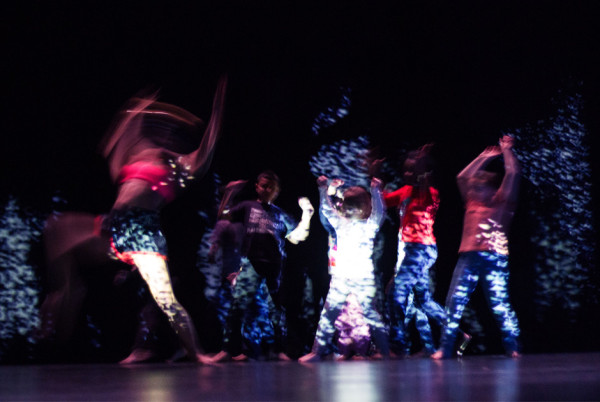 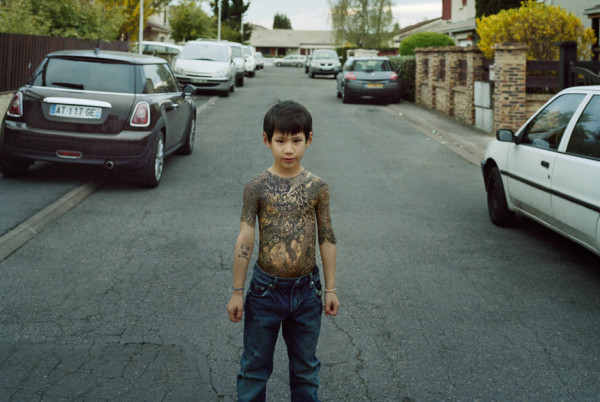 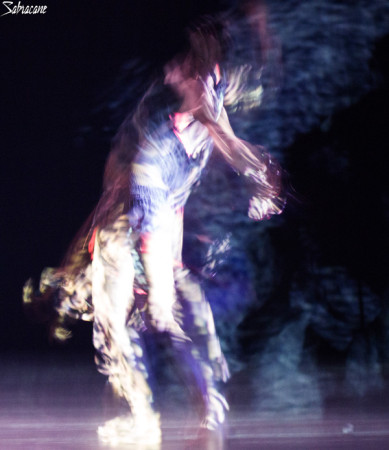 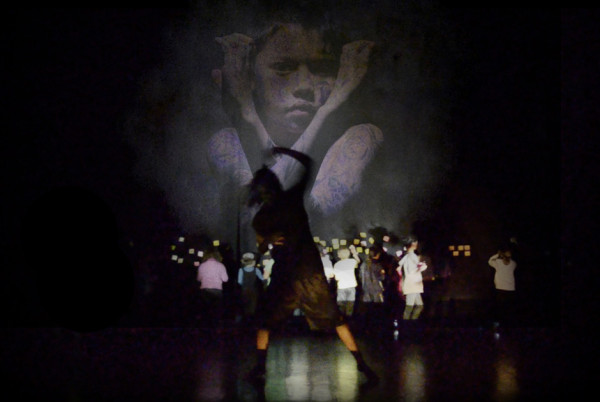 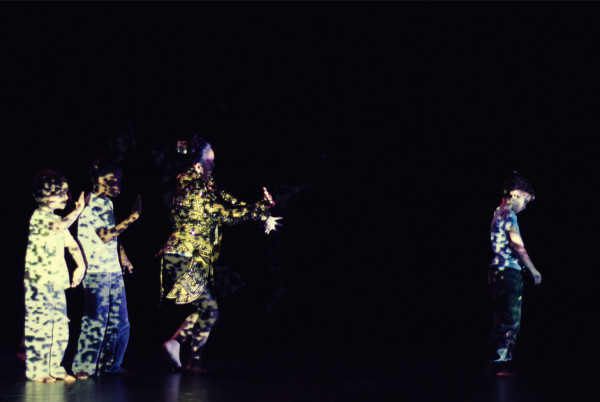 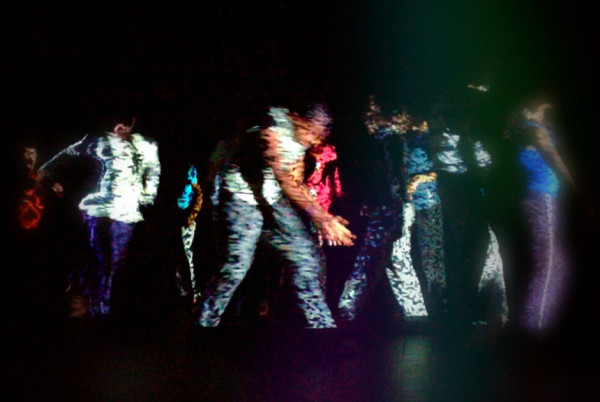