Playing with the idea of designing a score that could be studied and performed by any two people. Observing interest expand. Focusing on continuity while the surroundings change. Reflecting on what I meet when getting to another place. Connecting to the local communities, and the local issues; choosing where, how and for whom to work with. Designing ways of surviving non-solo situations. Together, not the same. Considering what is worth an hour of my time. Of anyones time.

After Judo and church choir singing, Jurij Konjar began dancing through competitions in Ballroom dancing. He studied musical in London, then at PARTS in Brussels.

He worked with Les Ballets C de la B, En Knap, Janez Janša, Boris Charmatz. His own works are Catharsis for Beginners, Ulysses and Goldberg Variations.

For the past four years he has developing an improvisation practice, triggered by an in-depth observation of a recording of Steve Paxton’s Goldberg Variations. 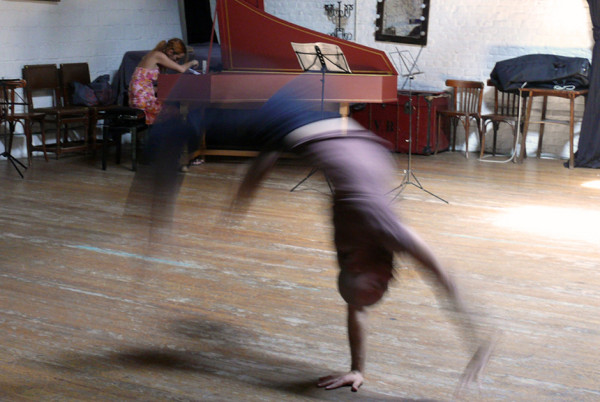 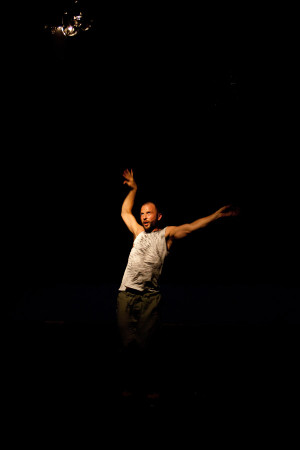 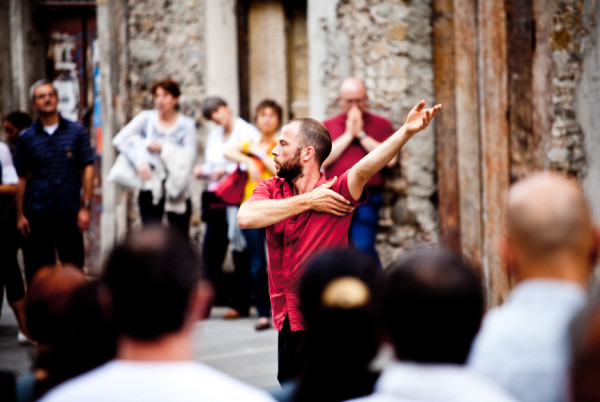 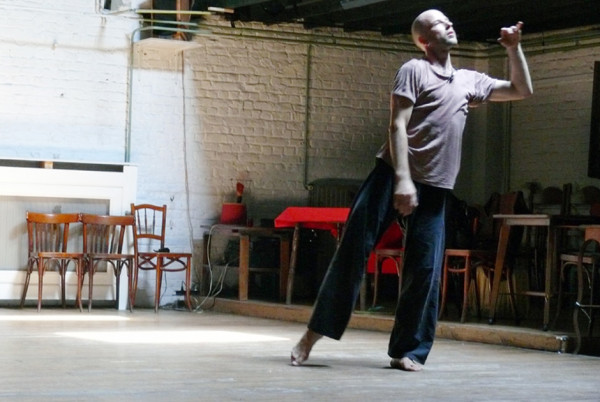 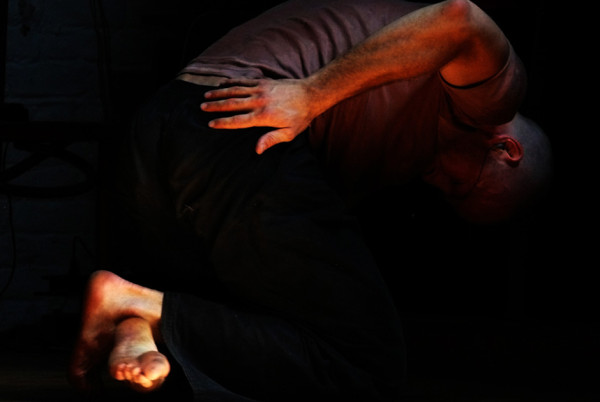 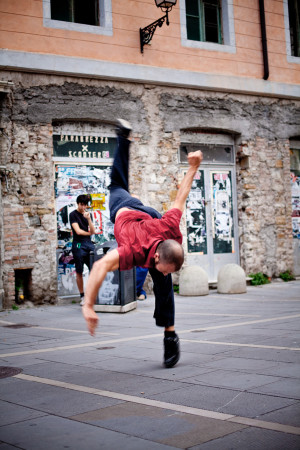 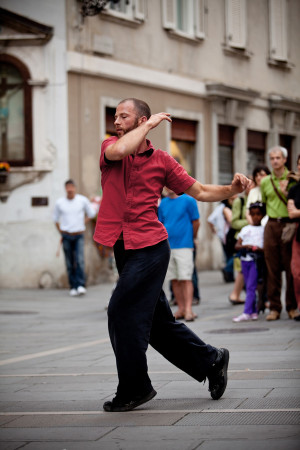