Someone who has experienced war will always be different from that someone who never lived it. Throughout life, the most significant experiences are installed in a body, enclosing some subliminal messages that sometimes spring up without the consent of the person. As in an artistic work where a human body is present, we can (and not without trouble), find conjectural paradigms of the time belonging to this work of art; the body serves and anthropological elements trigger points, which illustrate the socio-political circumstances of the time the artist lived. And means for example that The origin of the world of Gustave Courbet, could not have been painted before the French Revolution, as, under the premise that the body and its representation are engines of meaning, you can guess why the Perseus by Benvenuto Cellini, is the symbol of victory of the Medici in Florence after their exile in 1494, and the allegory of the ideals that governed the way of life headed by this prestigious family.

Examples of metaphors transformed into images that encompass other reasons of representation, superimposed by the artist’s circumstantiality and that have an undeniable importance that we cannot leave see in the need to express ourselves.

Over the centuries has being shown that Art is committed to human matter in so many ways as has seen fit. The artists have taken advantage of the body as container and projector of significant.

From our Western perspective, for example, Christianity is the most powerful institution-releasing meaning, which has lectured to the idea of body as an ephemeral material, finally dust compared with the greatness of soul, thus manifesting the glorious reward of die, thereby leaving the body guilty of pain. Still opposed to Christianity, James Dean, for instance, proposed the sentence Live fast, die young and leave a nice corpse. So our choreography of Siena, beginns in a key moment for Western culture in this sense, focusing on the anthropocentric view of humanism and with the will to analyze the motion of the body from the parameters related to the intellectual European current, closely linked to the Renaissance up to the terms of our contemporary viewpoint.

In this sense from S. XX, the serch of new ways to understand the body in Western societies is unalterable and insatiable and has generated a myriad of systems of representation, not just only with art, which are other than statements of physical thinking. Examples such as the representation of the body as a symbol of proletarian working class movements and the Punk counterculture of the '70s in England or the most current fragmentation in urban styles are some of the images under consideration.

All these ideas are first drafts of the work on the body that pushes us to do this next piece: To think that humans can be a simple but and never innocently, piece of art exposed.

We want to make Siena a place where the body is the center of the stage, as a container and deposit the same way that man first became the center of the world in Florence on S. XIV. Our work will engage aesthetically with the election peripheral flash surrounding the body carried on the scene. The body is always the same, but what the scene is laid off will be what we will endow with meaning because of the steady build-up, and clearly, gradual transformation of these bodies on stage.

The dance will again be the workhorse. But in this sense we want to expand the scope, from individual to collective. On the one hand the choreographic language will continue to investigate the potential for distortion of classical dance and the possibilities of expression of an individual body, but above all we want to focus the eye towards the body choral choreography, acting on the mass to bring out the power of a subject; a complex subject, a machine composed of particles that are released into the formal deconstruction of movement.

Marcos Morau was born in Valencia. He forms in choreography at the Institut del Teatre de Barcelona, the Conservatorio Superior de Danza de Valencia, the Choreographic Centre of Teatres de la Generalitat Valenciana and Movement Research in New York, obtaining the highest score on the final project. In recent years he made his choreographic assistantship project in the Nederlands Dans Theater II and the company IT Dansa.

His artistic skills are not limited to dance but extended into disciplines such as photography and drama, studying the Master in Theory of drama, where makes an assist with choreographer Cesc Gelabert.

In 2005 he created La Veronal, company formed by artists from the dance, film and theater. The artistic team purpose lies directly on a constant search for new expressive media, for cultural references - cinema, literature, music and photography, mostly - to bet on a strong narrative language with the intention of forming global art spaces that shape the inner world of their pieces.

He has recently released his latest show in Barcelona, Iceland, with critical and commercial success and last year he premiered the prize-winning Russia at the Mercat de les Flors of Barcelona in collaboration with the spanish filmmaker Cesc Gay. 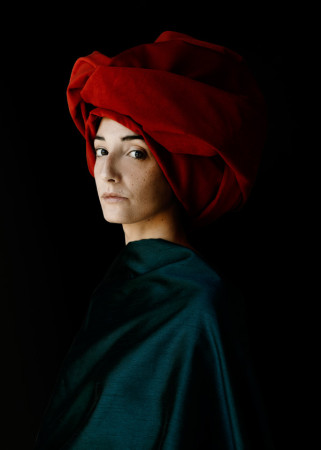 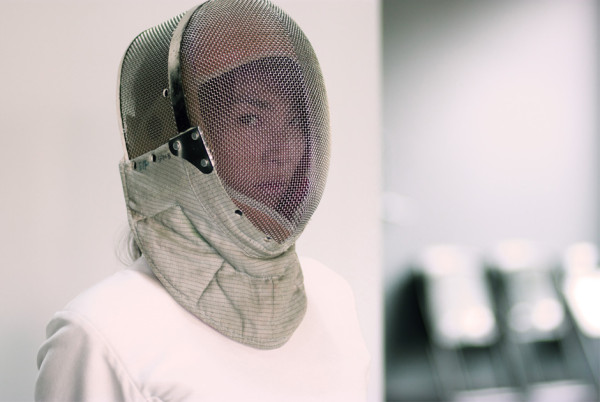