STILL/life is simply the story of the rise and fall of man, and the cycle of time within which we are caught. Qudus Onikeku intend to simultaneously make visible the head and the tail of the same coin at the same time, to identify those motives that preoccupies men of power, and slowly transform them into a murderous monster. Above all, he invites us to confront our contradictions and oppositions, to reflect on schizophrenia, as a symptomatic feature of the world we live in. in this highly collaborative piece, this proposition is dealt with great virtuosity and combining dance, acrobatics, music, oral poetry, video and visual art.

Qudus Onikeku was born in Lagos in 1984 and presently lives and work in Paris. He graduated at Centre National des Art du Cirque. France.

Qudus creates a physical movement identity that fuses dance and acrobatics, he is part of the new generation of creators in France. He is known in Africa, Europe, in Asia, USA, Latin America and the Caribbean. He has worked with renowned choreographers such as Heddy Maalem, Sidi Larbi Cherkaoui and Jean Claude Galotta. In 2004 Qudus created his first solo piece, Lost Face. In 2007, he created Do we need cola cola to dance? an alternative space project. In 2009 he created I must Set Forth, a prefiguration of his 2010 creation My Exile is in my Head which is the first part of a trilogy. The piece gathered a remarkable success, and was named the laureate of the solo category at the Danse L’Afrique Danse 2010 in Bamako. In 2011 Qudus was commissioned by Festival d’Avignon and SACD to create STILL/life for Festival d’Avignon 2011.

He was as well invited by the South African choreographer, Gregory Maqoma to choreograph a new piece for his company in Johannesburg, where he created We Dance We Pray (35 mins) a piece for eight dancers and four musicians. He was also commissioned by Union Musical to create KADDISH (60 mins – a research towards the final part of the trilogy) a solo dance piece with seven musicians and a singer, with the collaboration of the foremost Italian Opera director Davide Livermore, for Torino Danza 2011. In 2012 Qudus proceeded with an expanded team to finalize the creation of STILL/life into a full-length piece (60 minutes) to be premiered in Paris on 24 March. 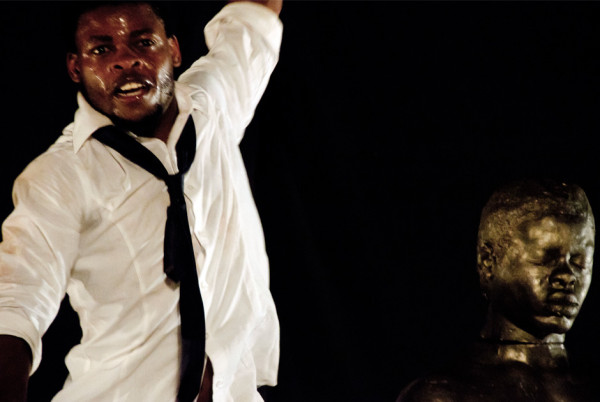 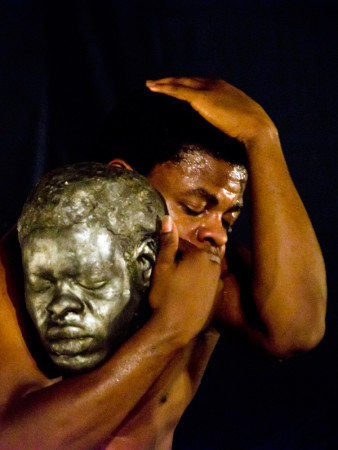 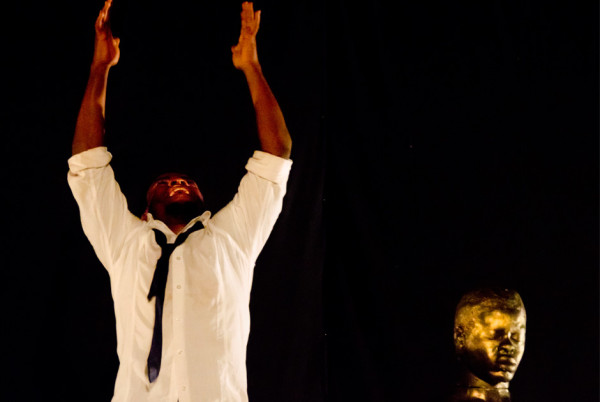 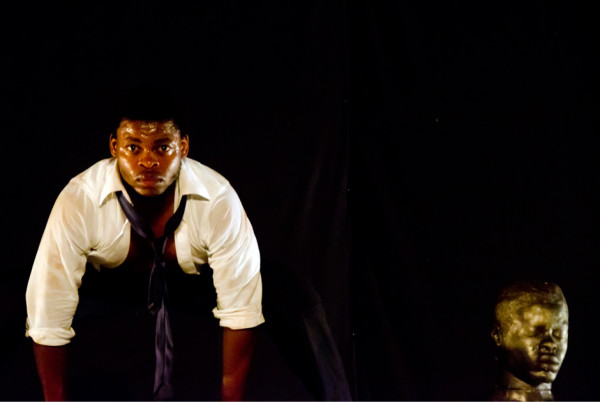 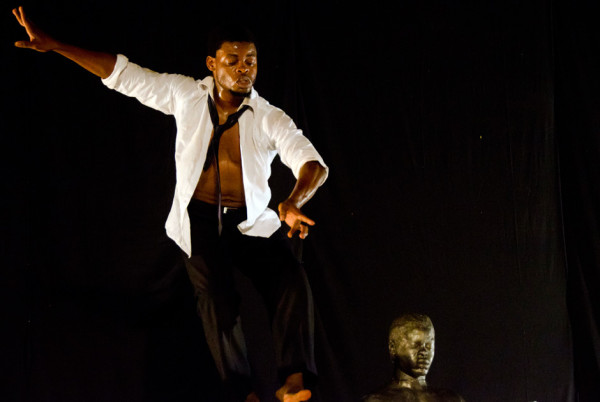 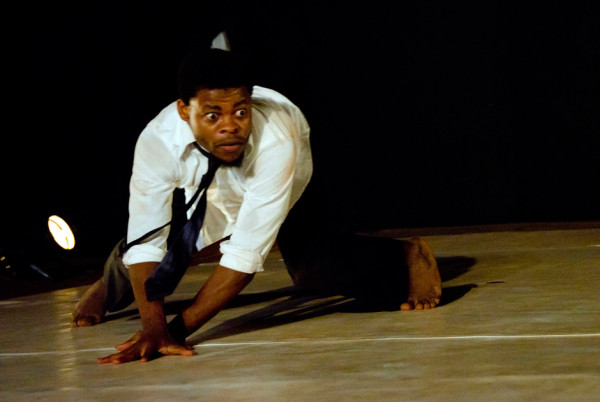