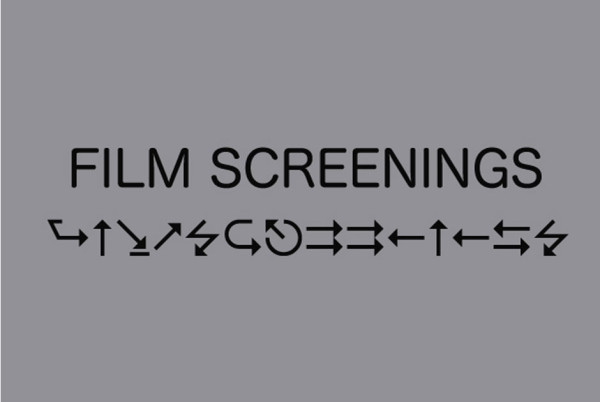 Dancefilm program curated by Núria Font/NU2s showed in the framework of the International Day of Dance in Bio Rio, Stockholm. Films projected:

In the wilderness of Dungeness, where the natural and the nuclear meet for small talk, Master Thomas is taking the air. As he rambles he spies something unusual and decides to investigate. Break (from the Middle English): 1 an interruption of continuity. 2 a short period of recreation or refreshment. 3 a tract of ground of distinct appearance. 4 an opportunity, a chance…