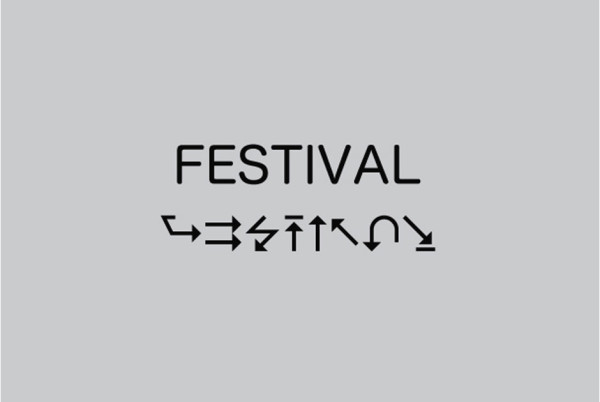 Hellerau organizes its first modul-dance festival including artists participating in the project and other companies.

Pausing floats in the space between dance and movement, shifting between imaginative scenarios and glimpses of reality. The duet Mandafounis/Zarhy creates a personal account of intimacy, inviting us to touch the ephemeral for just a slight moment and to pause there.

Then love was found and set the world on fire deals with the 1979 Revolution, telling the story of the political events and uprising which took place in Iran. The piece revolves around faces and bodies full of energetic will and determination, with nothing to lose.

With Once Upon a Time Country we are seeking to reveal the process of seeing, to stimulate the imagination of the public: What is it to see? How do the eyes connect with the imagination? What do we not see?.

Lake Baikal is the deepest lake on earth. In Rússia, by the Spanish group La Veronal, Russia is the geographical embodiment of fear: vast, never-ending ex- panses, the unknown, the cold. These accomplished dancers perform complex choreographical material which appears to be a mixture of distorted classical dance, performative elements and silent movies.

Diesseits (meaning ‘this life’ or ‘this side’) is a video installation / room installation in which visitors become choreographers and actors. Their bodies and movements set off reactions in the room, constantly changing the relationship and balance of the objects and bodies in it. It is only their movements that allow the room, the ob- jects in it and its sounds, colours and images to be discovered and experienced.

The symposium is a starting point both for a research project on body politics and for an artistic project by the Berlin based performance group LIGNA on modern movement choirs. Among the topics of the discussion will be the impulse of Hellerau for modern dance, the notion of a transcultural modernity in this context, the ideology of naturalness, and possible ways to reappropriate the idea of move- ment choirs in contemporary performance.

HELLERAU – European Centre for the Arts Dresden is the leading partner of the European network Performing Cities, an alliance of seven theatres in Basel, Dresden, Kraków, Mühlheim, Poitiers, Strasbourg and Utrecht. The network promotes and produces site-specific theatrical productions in ‘second cities’. As a prelude to this two-year project, HELLERAU will be holding a symposium bringing together sociologists, architects, experts in theatre studies and theatre-makers.

The artists Ant Hampton (London), Dries Verhoeven (Utrecht) and Ole Frahm, Michael Hüners and Torsten Michaelsen from Performancekollektiv LIGNA (Hamburg) will take part in the symposium. They will develop new projects within the framework of Second Cities–Performing Cities.