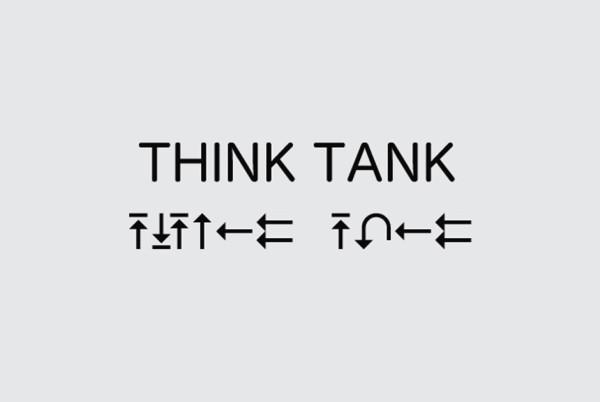 …Dance and text are not the same – they have different weights, depths, textures. They are “inhabited” differently by the viewer. By persisting in marrying the two, do we risk both art forms coming off worse from the encounter?’

Curated by Elisabetta Bisaro, the focus here was on the ever fluid relationship between movement and language. While it is now a well-worn and overused stereotype in Ireland (that most contemporary dance work includes text) – Bisaro was interested in providing a sample of some current writing/dancing strategies in performance practice, and in the process looking at the uses (and abuses?) of text in today’s dance performance.

Bisaro interpreted this broadly and curated a day that kicked-off with a keynote from Dr Áine Larkin (University of Aberdeen), who presented a paper entitled: Fugitive Bodies: Dance in À la recherche du temps perdu. Informed by the work of Dee Reynolds, Peter Dayan, Julia Kristeva and Malcolm Bowie; Larkin explored the idea that dance constitutes a disruptive element in the Proustian narrative, where it repeatedly calls into question certainties of sexuality. Providing a historical overview, Larkin blow open our minds and hearts, and prompted many of us present to pick up that discarded copy of In search of lost time… from our bookshelf.

To demonstrate some current writing/dancing strategies used in performance, Bisaro invited four presentations. Irish duo Fitzgerald & Stapleton presented extracts from their repertoire which is mostly concerned with the relationship between language and experience in performance, and for which they write a set of performance directions known as a “score”. Swedish choreographer Gunilla Heilborn, presented an extract from This is not a love story with performers Johan Thelander and Kristiina Viiala – in a non-stop talking and dancing work. In search of context and connections, which always seems just out of their grasp, their journey (our journey?) becomes not about the destination but the process – the transformation and reflections along the way. In Speech, Romanian choreographer Sergiu Matis, working with Irish dance artist Sheena McGrandles finds a way to movement through text. For them words and meaning become the score for the dancing and at the same time dance is the generator of text. The think tank concluded with Your Majesties from Navaridas & Deutinger (Spain, Austria). In which translator and choreographer Marta Navaridas (re)presents President Obama’s 2009 Oslo Nobel Lecture, recited (and performed) by performer Alexander Deutinger. Word for word, we see a man, on stage, now speaking, now moving. Slowly we become aware that a woman is giving the man signs. The man is speaking about war and peace, he doesn’t spot moving – the audience is seated and the world keeps turning.