Adc (Association pour la danse contemporaine) was born in 1986. Its aim is to promote contemporary dance in Geneva.

Adc offers a season composed by local, swiss and foreign creations. The structure is active in both national and international networks and is also a member of the "Passeport danse", which links the dance programs of eight structures in Geneva and in the surroundings of the city, in France. The association publishes a journal and manages three rehearshal studios. Five people are working in the administration for a global time of 340%.

Until 1997, Adc has been located in the "Salle Patino". In 1998, it has become nomad and has broaden its performances in many other theaters. Since 1998, Adc has worked in order to have a specific theater for dance. In 2004, Adc took place for the time being on the "Salle communale des Eaux-Vives", equiped with a moving technical system. The audience capacity is 150 people, the stage is 11 metres deep and 15 metres wide. This temporary installation is a turning point for the Adc, which will integrate on its own walls a "Pavillon de la danse" on 2016. 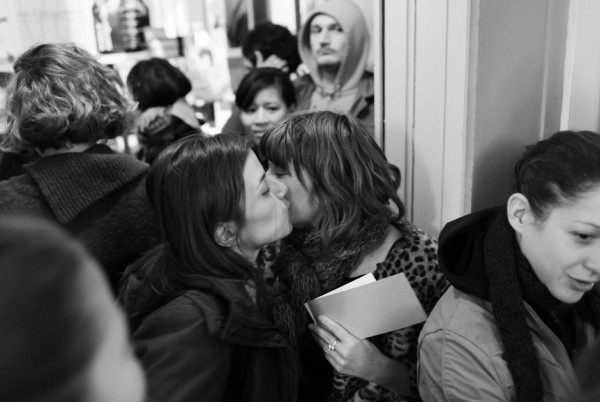 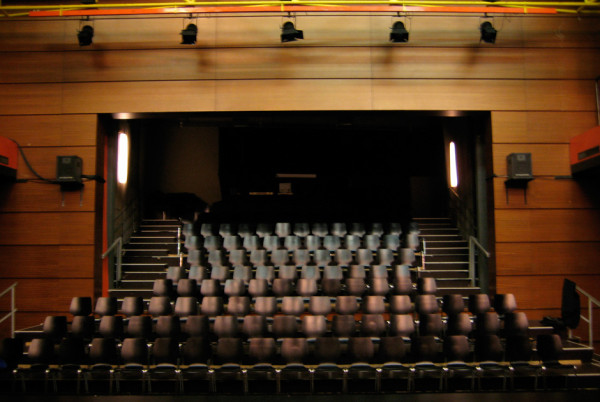 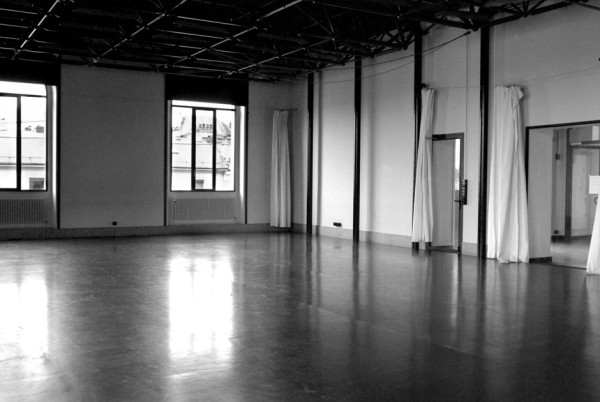 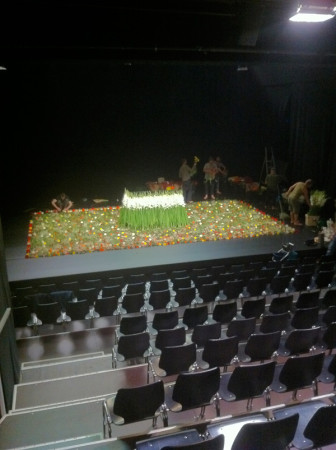