Centro per la Scena Contemporanea (CSC) was founded in 2006 by the Municipality of Bassano del Grappa, in the North East of Italy.

History of the venues

CSC Garage Nardini used to e a distillery of the Nardini family, one of the oldest grappa producers in Europe. It became a garage before being closed down for years. In 2008 the Nardini family offered the venue to the Municipality of Bassano to give a home to the  projects, activities and initiatives promoted in the field of dance.

Recently the Municipality of Bassano del Grappa undertook the renovation of the San Bonaventura church. The church of the old hospital of the city was deconsacrated when a new building was created in a different area of the town. The space is now called CSC San Bonaventura and became a place for the performing arts, it keeps ist historical architecture and hosts residencies and performances.

Teatro Remondini is a traditional Italian style theatre, it hosts mainly the presentation of dance works and occasionally residencies and dance workshops. 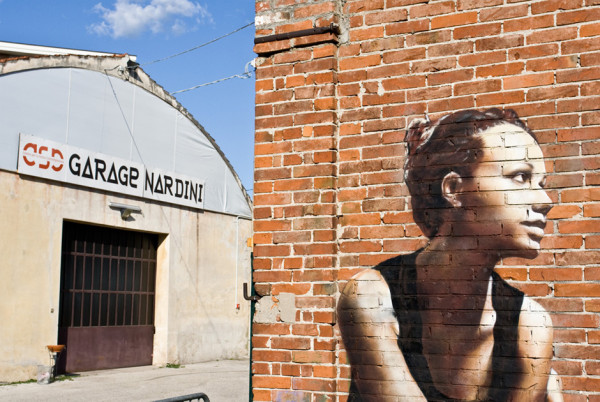 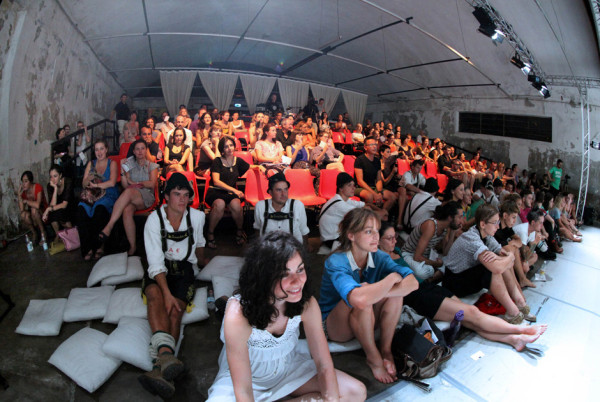