Founded in 2007, Dance Gate Lefkosia-Cyprus is a non profit organization that aspires to promote the development of dance as a contemporary and interactive art form, taking as a starting point Cyprus’s location at the furthest south eastern European corner, bridging west and east – a crossing point between cultures.

Dance Gate Lefkosia-Cyprus as a result of its strategy and active involvement in dance development on the island has succeeded to become :

This marked an important milestone in the relations of Cyprus with the international dance scene and community.

Dance Gate Lefkosia Cyprus is a founding member of the Dancehouse Lefkosia which opened its doors in December 2013, following the efforts of a long journey by all the Nicosia dance community organisations involved and with the support and collaboration of the Cultural Services of the Ministry of Education and Culture and the Nicosia Municipality.

The Lefkosia Dancehouse is sponsored by the Cultural Services of the Ministry of Education and Culture alongside the Municipality of Nicosia.

Dance Gate Lefkosia-Cyprus’ committee members come from a wide field of interdisciplinary arts and culture. They uphold the vision for dance development as an interactive art form within the dialogue of the performance arts, and have formed smaller sub-committees made up of different groups of artists toward this purpose. 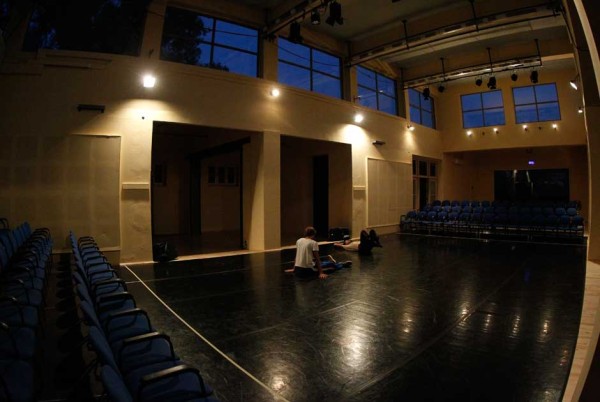 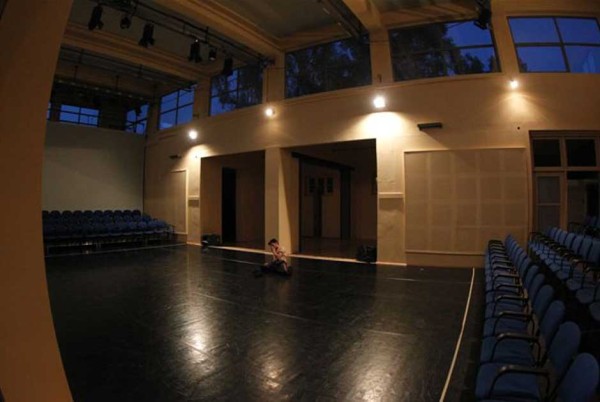 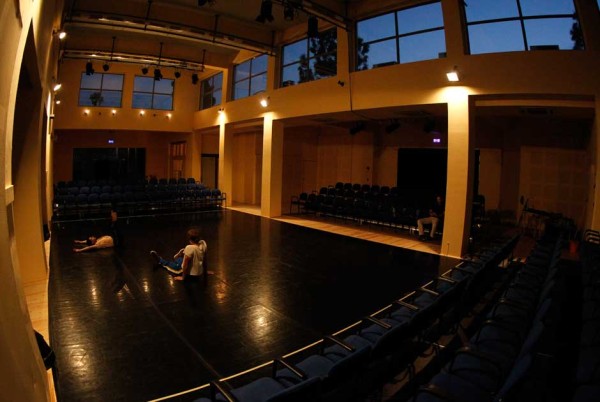