CAPa, Centro de Artes Performativas do Algarve was created by DeVIR, cultural activities association in 2001 and is located in the centre of Faro. This Centre develops a group of program the Performing Arts, encompassing national and international professionals and structures.

Because CAPa is integrated in national and international interchange and cooperation networks between kindred structures, it has been able to co-produce works and maintain a diverse and regular programming. This way, CAPa has affirmed itself as an alternative to other venues in the region, helping promotion and gathering new public for the Performing Arts in the south of the country.

In partnership with a group of municipalities and schools in the region, CAPa develops the SUB 12 & SUB 18 project, directed at the infant-juvenile public, encompassing training courses and shows of different areas of the Performing Arts, involving students and teachers in different school levels, bringing them closer to artistic languages that complement their curricular training.

In the ambit of public sensitizing, this Centre establishes partnerships and cooperation protocols with higher education institutions in the region, promotes workshops, open rehearsals and informal talks between creators and the public.

“a sul” (10 editions – 94/06) is a DeVIR production, co-produced with several cultural structures and municipalities of the Algarve. It is presented in several venues of this region and its extension to Lisbon is currently being contemplated. This international event aims to promote Portuguese artistic production as well as from other southern countries which have a contemporary dance production relatively or even completely unknown in our country, counties experiencing a significant socio-political tension or which have maintained ancestral relations of some significance with Portugal. 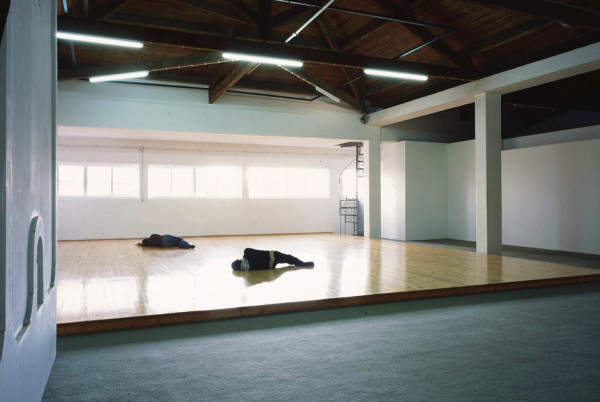 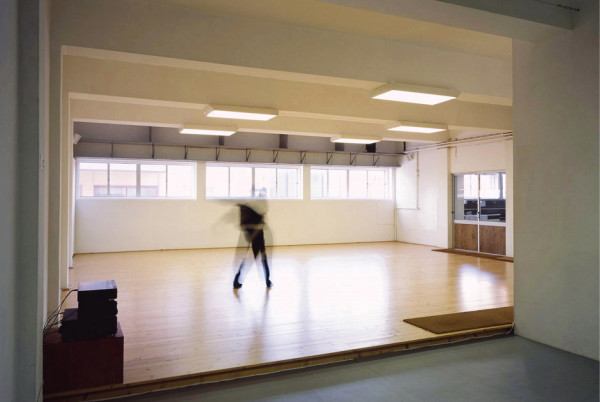 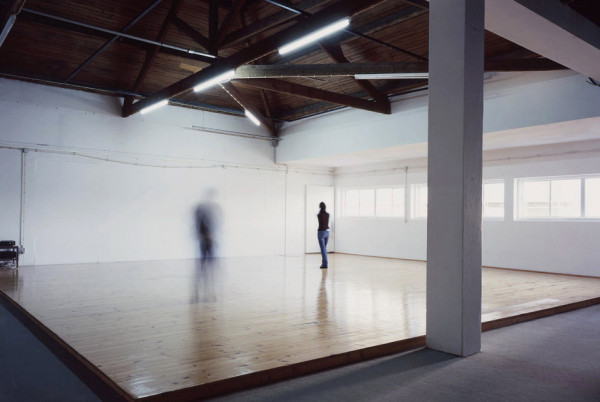 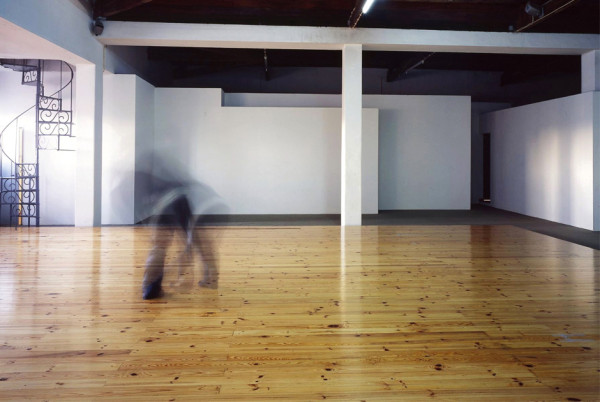