In 1998 the Tanzhaus nrw moved into a former tram depot. Featuring two stages and eight dance and rehearsal studios it has grown into an international centre for contemporary dance. On 4000 square metres and with more than 2500 weekly visitors it is a performance venue as well as place of production and acknowledged educational centre. Having emerged from the “Werkstatt”, founded in 1978, today tanzhaus nrw represents the wide aesthetic and cultural diversity of contemporary dance. More than 200 performances are shown during the year, following different outlines such as topical festivals, thematically motivated series, international guest performances and experimental or informal platforms. The weekly courses and workshops with more than 2000 participants feature almost all of the different dance styles from Modern Dance, Ballet or Hip Hop to Flamenco.

They are taught by more than 80 artists from over 40 different countries and are aimed at professional dancers as well as at children, teenagers and adults, who like to learn a new dance style or want to improve their skills.

The Tanzhaus nrw is also responsible for projects such as Take-Off: Junger Tanz, dedicated to dance for and with children and teenagers as well as for the International Dance Artist Service NRW (iDASnrw), which supports choreographers and companies from North Rhine-Westphalia in developing and marketing their own productions. In a wide range of international networks like Dance Dialogues Africa or the European projects modul-dance, Fresh Tracks Europe, Fresh Tracks Europe and Try Angle, Tanzhaus nrw further develops its various contacts and is known as a vivid model to promote dance diversity. 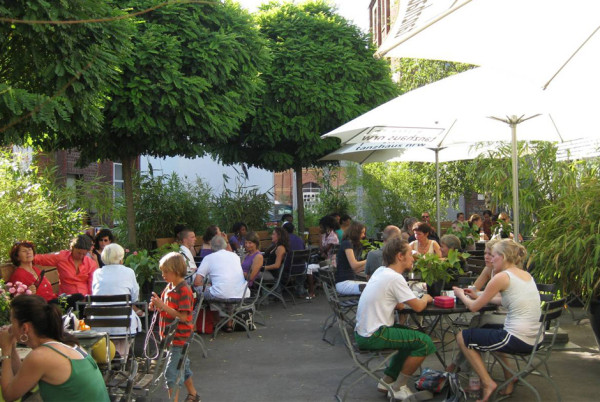 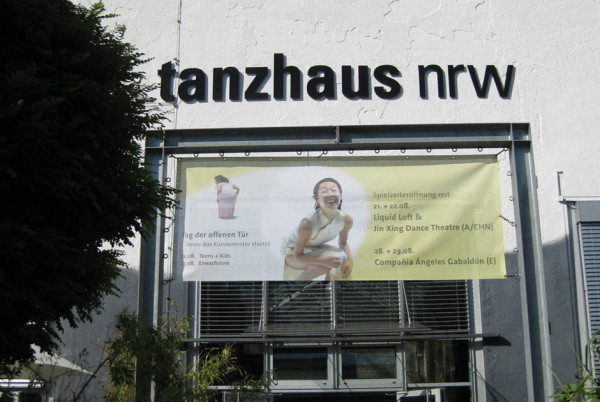 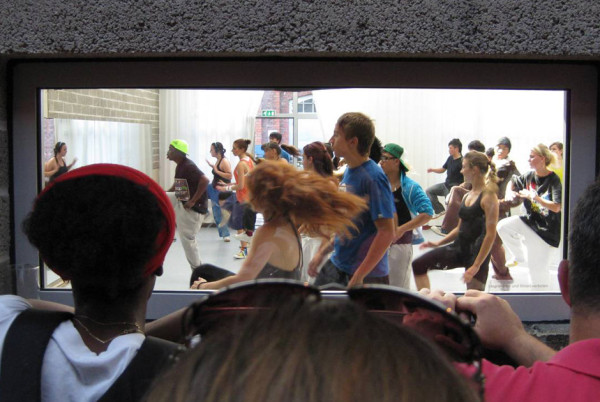